Board Director and Chief Strategy Officer

Ehud Israel is a Board Director and Chief Strategy Officer of the Company.

Ehud Israel has spent over 30 years in small entrepreneurial organizations in both the technology and business services sectors.  He began his career in software development and technology consulting at a small business focused Accounting and Technology firm.  In 1994 he joined start-up software company GHR Systems, a pre-internet mortgage technology company founded by two Wharton professors.  There, Ehud built and led teams in the areas of computer and database operations and customer support, reporting to the firm’s president.

In 1995, he co-founded Search Innovations, a retained executive search firm, where he joined as a full-time head of IT, HR, operations, finance and strategy in 1997.   The firm underwent rapid growth and made substantial inroads in building a reputation as one of the best performing executive search firms in the region. Under Ehud’s leadership, the firm was named in the Philadelphia Business Journal’s “Fastest Growing Companies” two years in a row.

In 2009 Ehud founded infoStrategies, a firm dedicated to starting up and investing in entrepreneurial companies.  In the first year, he completed two angel investment deals. In 2010 Ehud co-founded Async Interview, a video interviewing technology start-up.  While there Ehud was the firm’s CTO, COO and CFO.  As CTO he developed the firm’s technology which became one of the most well-respected interview interfaces in the segment.  In 2015, Ehud shepherded Async to a successful exit when the firm was sold to an industry competitor.

He remains a minority owner of Search Innovations and the CEO and sole owner of infoStrategies. He earned his degree in Computer and Systems Engineering from Rensselaer Polytechnic Institute (1988) and his MBA from Villanova University (1994). 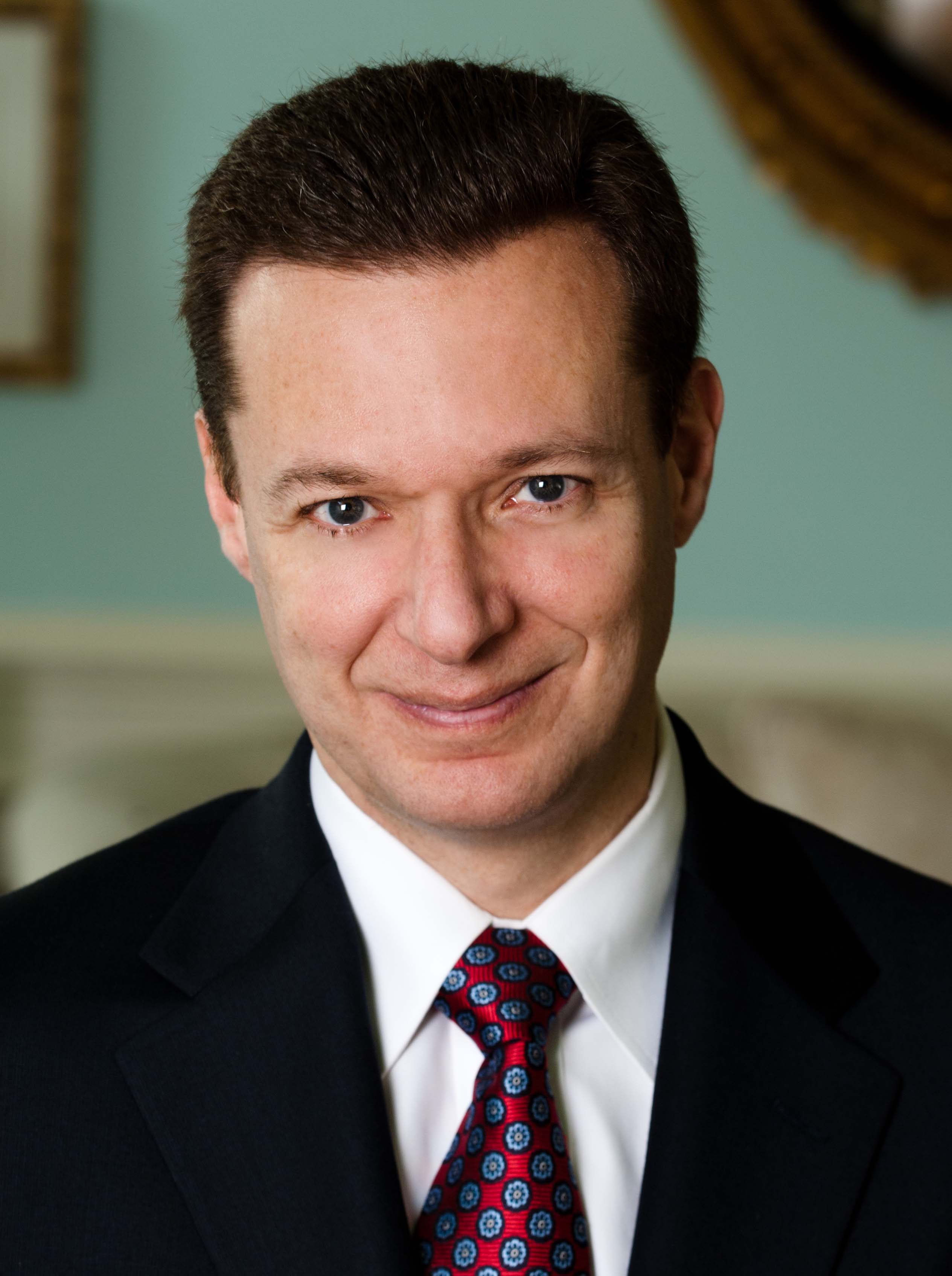